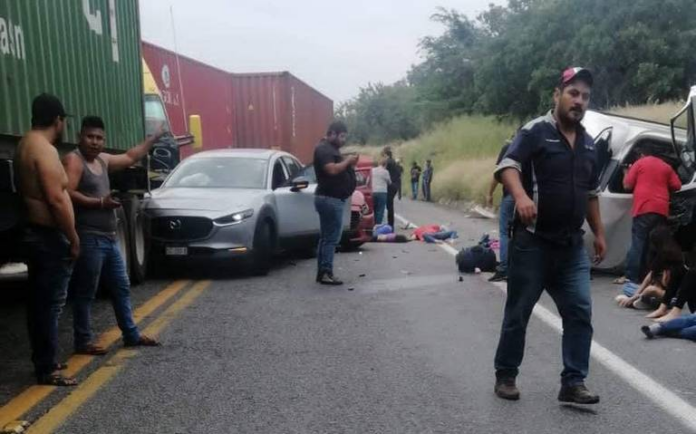 The Siglo XXI highway, located in the state of Michoacán, became the scene of a spectacular accident in which some people suffered injuries and others lost their lives. In the incident, which occurred approximately at kilometer 108, cargo trucks and around five private vehicles were involved.

According to sources consulted by Infobae Mexico, the balance so far is eight people dead and ten injured.

According to the first reports, the road mishap was caused by trailer drivers who ran over the rest of the cars involved.

A carambola on the XXI century highway left at least 8 dead and several injured. Cargo trucks and private vehicles were involved.

Staff from the Regulatory Center for Medical Emergencies attended the scene, near the Taretan toll booth. This was reported by the Ministry of Health of Michoacán on social networks.

“CRUM staff provides support to those injured in a traffic accident on the Siglo XXI highway. Different aid corporations come to the place, ”explained the unit on Twitter. 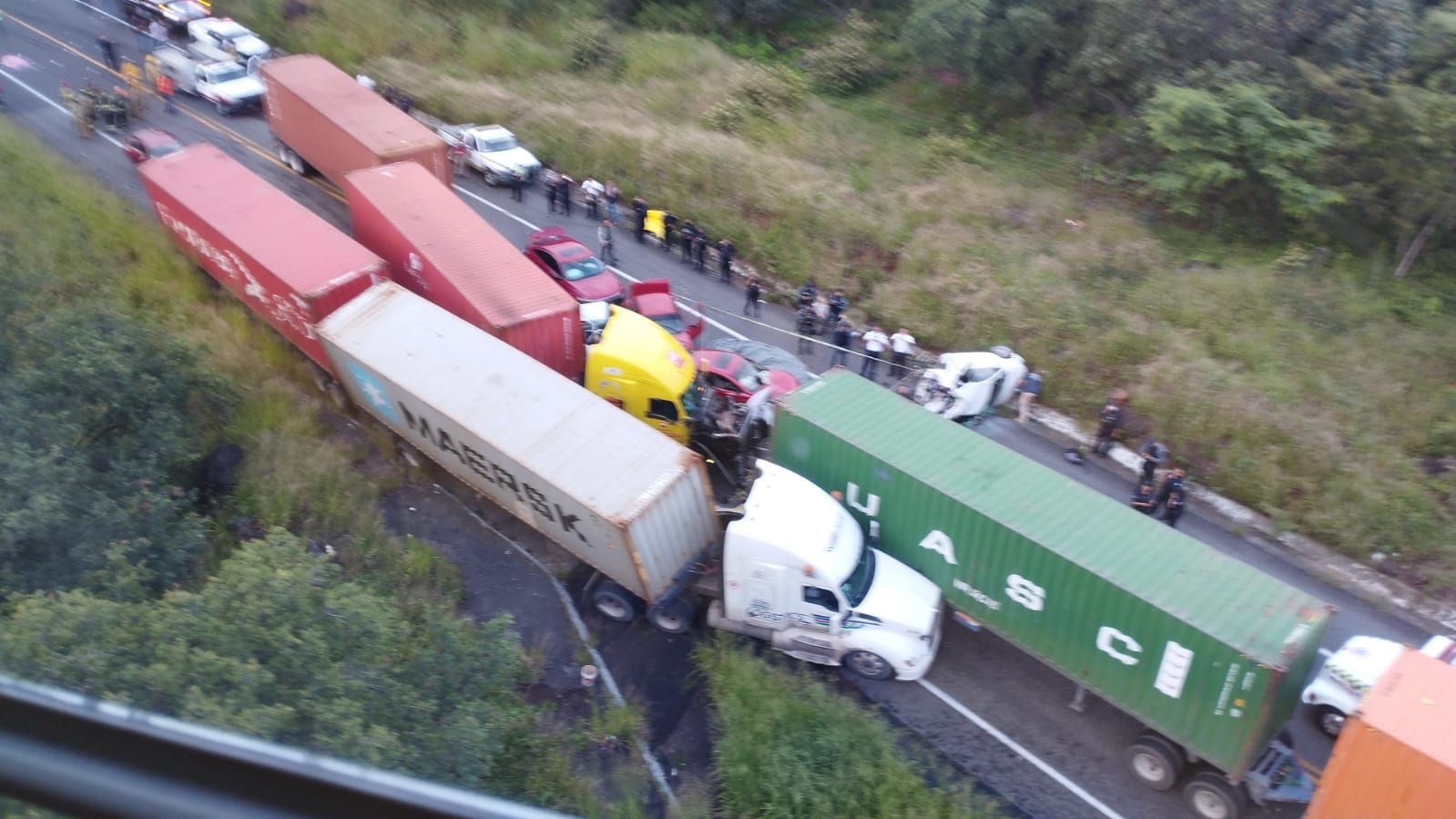 Elements of the CRUM, Civil Protection and National Guard went to the scene of the accident that claimed the lives of 7 people (Photo: Special)

Civil Protection elements with hydraulic equipment, firefighters, as well as those assigned to the National Guard were also presented with the aim of attending to the emergency and freeing the road, which was blocked with the units involved in the accident.

Comments have emerged on social networks in which users denounced that accidents are common on this site. Among the responses to what happened, some can be read such as “A 21st century ´super highway´ highway + speeding = tragedy” or “The most expensive and most dangerous roads in the world. Nth fatal accident on the 21st-century HWY”. 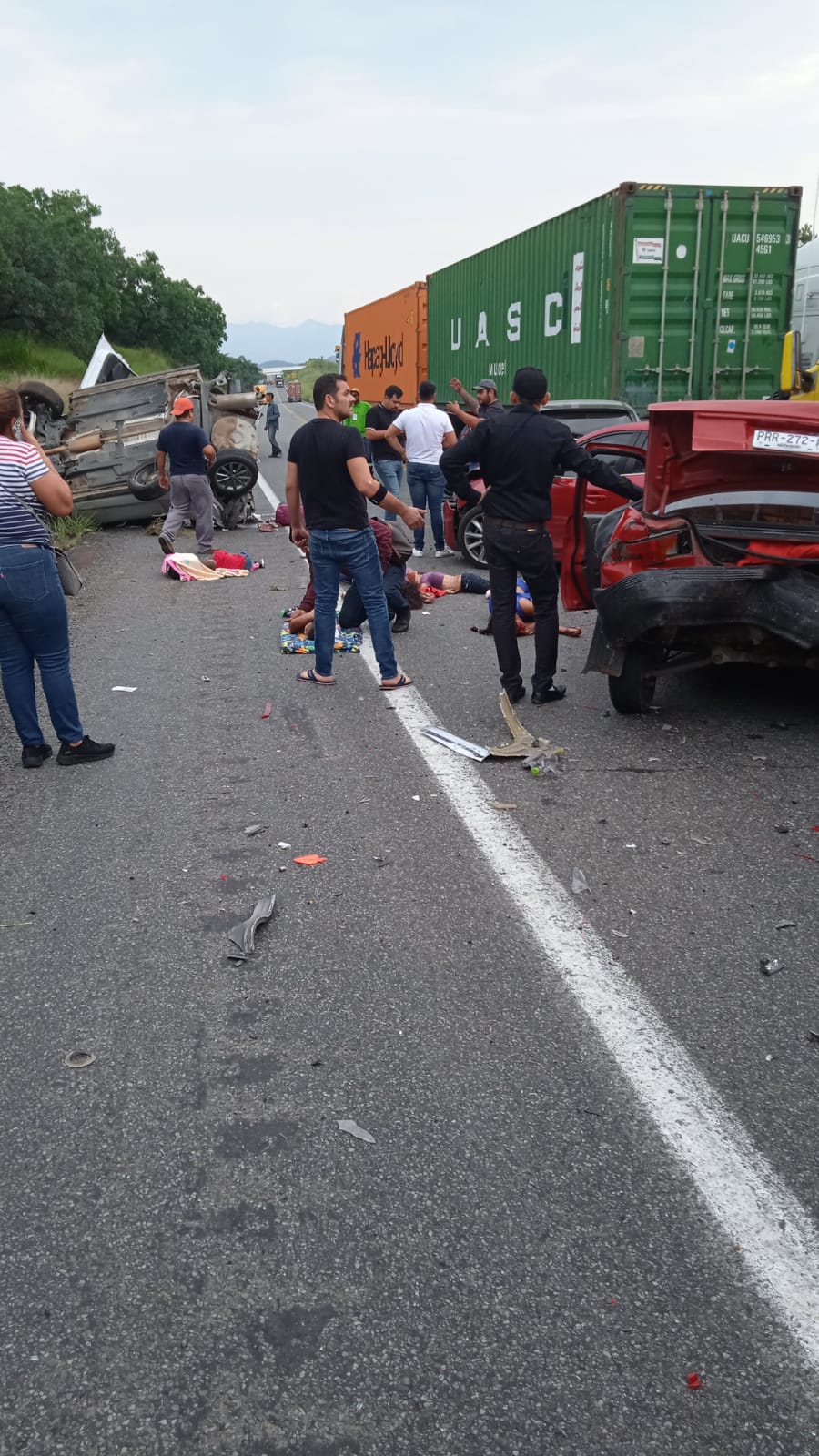 In addition to the fact that 8 people died, 10 more were injured in the accident in Michoacán (Photo: Twitter/@Thermokineros)

Only last September 9 Civil Protection of Michoacán reported a crash on the same highway, which occurred at kilometer 110. At that time it was announced that two units had a strong impact after which they caught fire .

During the month of September, there have been multiple road accidents in the Mexican Republic that have claimed the lives of motorists and people with whom they were traveling. One of the most shocking recently is the one that occurred on September 10 in the north of the country, on the Ciudad Victoria-Monterrey highway.

The accident was triggered after a fuel container became detached from a cargo vehicle. A passenger truck from the state of Hidalgo crashed into the box and caught fire, killing 18 people. 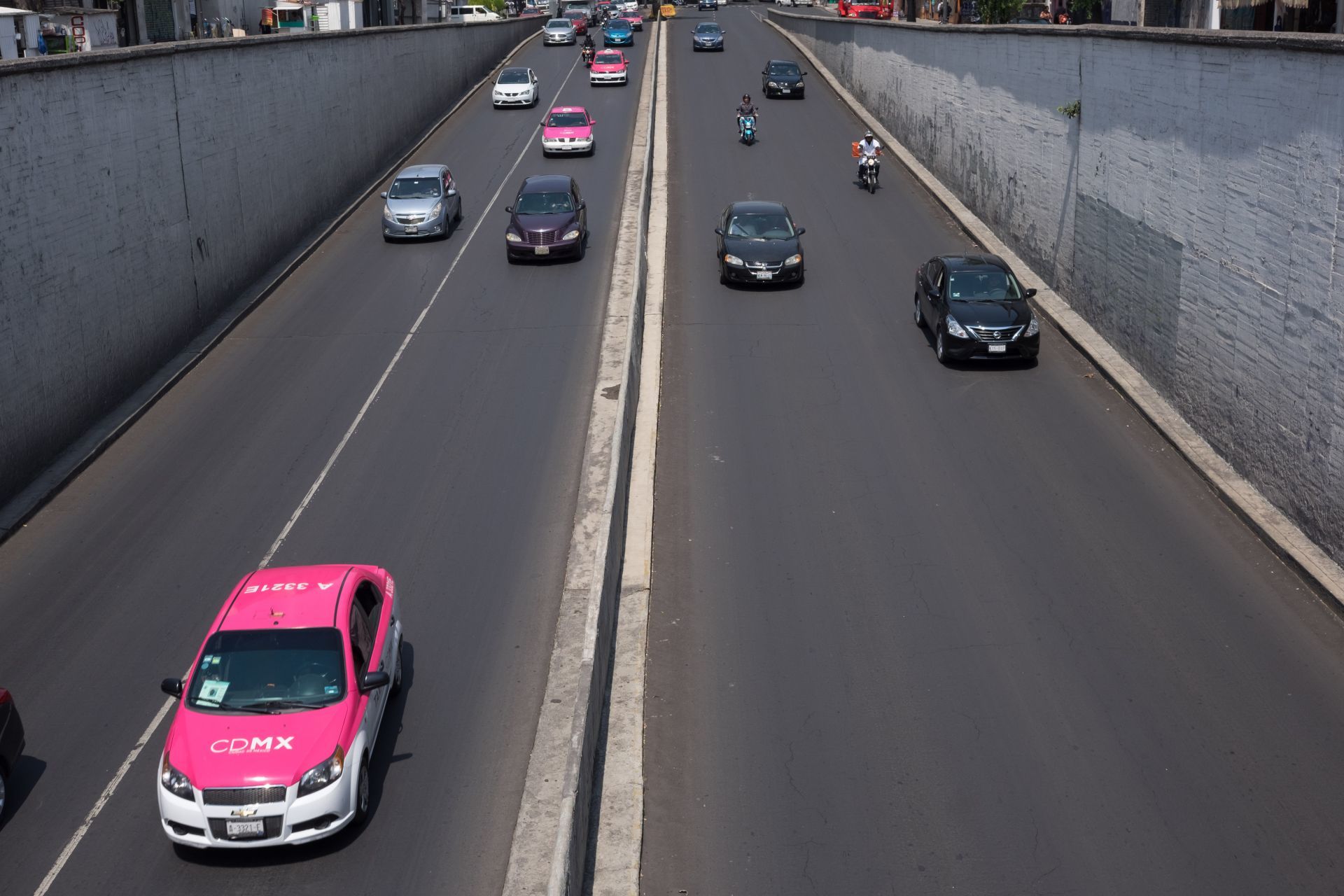 In 2020 there were 3,427 road accidents with at least one person deceased in Mexico (PHOTO: GRACIELA LÓPEZ / CUARTOSCURO.COM)

Three days after what happened, the Tamaulipas State Attorney General’s Office (FGE) reported that the driver of the trailer was linked to trial by a judge due to his alleged responsibility in the crime of manslaughter and property damage.

It should be noted that road accidents are frequent in Mexico, because according to the most recent figures from the National Institute of Geography and Statistics (INEGI), in 2020 there were 52 thousand 954 incidents of this type in which injured victims were identified and 3 thousand 427 where there was at least one deceased person.

The states with the highest number of deaths at the accident site per 100 thousand inhabitants in that year were Sinaloa, Chihuahua, Querétaro, Sonora, and Zacatecas.

Likewise, data from the Ministry of Mobility (Semovi) indicate that 40% and 50% of deaths due to traffic events during the first quarter of 2019 and 2020 occurred due to incidents that occurred during the early morning hours.