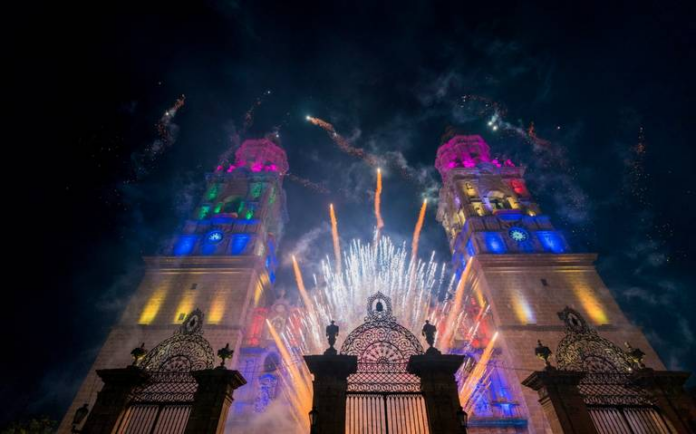 This month marks the 480th anniversary of the founding of Morelia, Michoacán. Follow the fireworks show that will be visible throughout the city.

At 9:00 p.m. on Tuesday, May 18, the City of Morelia will celebrate 480 years of history with a three-minute pyrotechnic show. The fireworks will shine in six points of the Michoacan capital, as a symbolic celebration given the impossibility of holding massive events.

The information about the celebration was issued this morning by the government of Morelia, who clarified that the specific points from where the fires will be launched would not be announced, to avoid that people are tempted to gather around the fireworks. . However, they were strategically placed so that they are visible from various points of the city.

Likewise, those who do not live in Morelia will be able to follow the show through the social networks of Turismo Morelia MX. It was also clarified that the traditional “Lighting of the Cathedral” will not be held, there will be no music or political events or fairs. Only the fireworks event will be held.

This morning, with a civic ceremony and the raising of three flags, the Morelia government began the celebration of the 480th anniversary of the founding of Morelia. The ceremony was led by Humberto Arróniz Reyes, municipal president of Morelia. The commemorative act included the deposit of a floral offering to José María Morelos y Pavón. The honors were enlivened by the war band of the Ministry of Public Security of Michoacán.

The city of Valladolid, today Morelia, was founded on May 18, 1541, in the Guayangareo Valley, by order of the Viceroy Don Antonio de Mendoza. The objective of the foundation was to create a colonial administrative and ecclesiastical headquarters, which they would call Nueva Ciudad de Mechuacan.

Morelia has had different names, in its foundation it received the name of ” Mechuacán “, later in 1548 that of Valladolid and in 1848 Morelia, in honor of José Ma. Morelos y Pavón.

Morelia: a bit of history

Morelia was founded on May 18, 1541 in the Guayangareo Valley , under the orders of the Viceroy Don Antonio de Mendoza, and with the frank opposition of the Basque Bishop of Quiroga, who supported that Pátzcuaro should be the capital. For this reason, it was until the death of the religious that the seat of the Cabildo and the episcopal chair were moved to Valladolid. 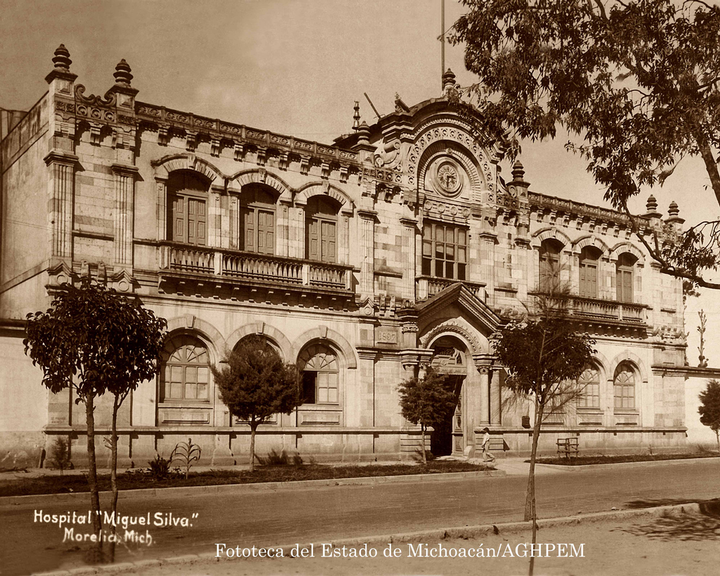 The city began its construction between 1548 and 1550; Due to the resignation of the bishop, it was only named as Pueblo de Guayangareo, later becoming identified as “Ciudad de Guayangareo”, until 1577, when King Felipe II ordered its name change to Ciudad de Valladolid.