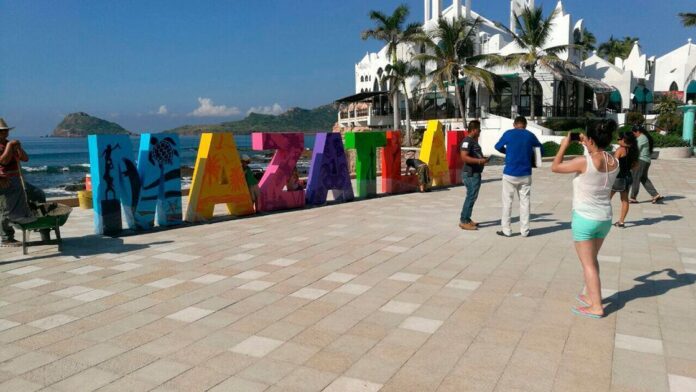 Despite coronavirus, Mexico was the most visited country in Latin America, reports the World Tourism Organization

One of the sectors most affected by the coronavirus pandemic is undoubtedly tourism. Due to the above, it is not surprising that travel has collapsed in 2020 worldwide. However, Mexico has been one of the countries that have had a more moderate fall from among the most visited places in the world.

According to the World Tourism Organization, Mexico continues to be the most visited country in Latin America in 2020 (as it was in 2019). In fact, it became the third destination with the most visitors worldwide during the pandemic year, despite losing 46.5% of its visitors.

As for the other countries, they have lost a much higher percentage, an example is China, which had 84% fewer tourists than in 2019, this is followed by Thailand with 79.4% fewer visitors, Spain with 76.1%, and the United States, who left to receive about 72% of foreigners.

What were the most visited countries in the world in 2020? In order: Italy, France, Mexico, United States, Russian Federation, Spain, Poland, Austria, United Kingdom, and Germany. While of the countries of America, Mexico surpassed its northern neighbor, the United States, and Canada. Here you can see the graphs:

Another interesting fact that OMT noted was that Mexicans will always choose Mexico as a destination to visit instead of other countries: beach destinations are the most popular, the top 5 of these are the Riviera Maya, Playa del Carmen, Puerto Vallarta, Riviera Nayarit, and Mazatlán.

It is estimated that there will soon be a rebound for tourism in 2021, they suspect that this will happen in the second half of that year. However, they clarify that it will take several years to return to the levels of 2019. “Tourism has regressed 30 years,” said the UNWTO in its annual report.