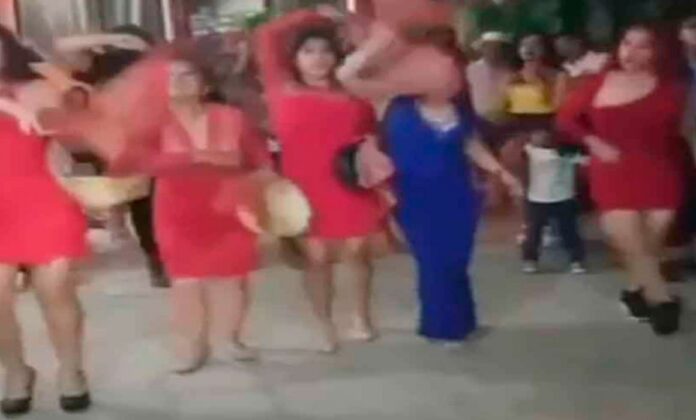 OAXACA, Oax., February 16, 2021.- Inhabitants of some communities in Oaxaca continue to hold parties despite the high infections by Covid 19.

An outrageous fact, because despite the calls to avoid concentration of people and thus the spread of infections, people ignore the recommendations of the health sector.

Through a viral video spread on social networks, it was possible to see how a group of residents of San Juan del Estado of the Etla district, in the Central Valley region of Oaxaca, held a birthday party with a band and many guests who did not they wore face masks.

Anonymously, they made known their disagreement with the municipal authorities of that place, since in recent days they have allowed parties that gather more than 40 people in private homes.

The Sanitary Jurisdiction of the Central Valley reported 26 thousand 419 confirmed infections and one thousand 457 deaths, of which 383 are active, being the region with the highest infections.

Likewise, on January 24 in the community of Arroyo Tomate, San Juan Lalana, Oaxaca, a dance was held in honor of the patron saint San Pablo, where several people were infected by Covid.

The community dance was attended by older adults, adults, children, and young people without any protection to avoid contagion.

The proliferation of infections happened in San Juan del Río, Choapam Oaxaca, where more than 400 infections and people who lost their lives before the massive dance were registered.