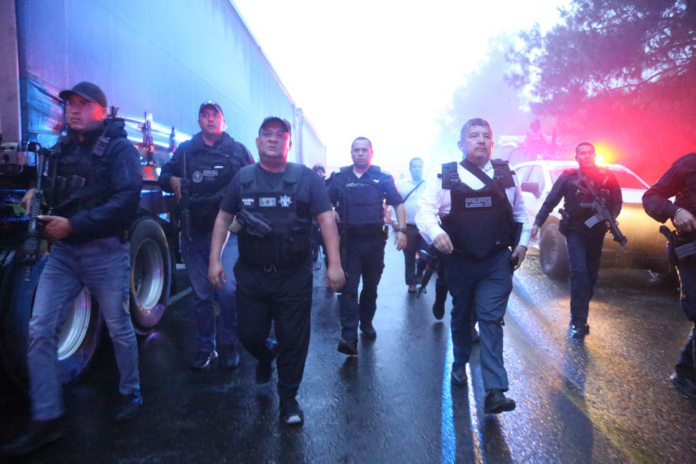 The security forces deployed a special operation in which 142 assault rifles, 44 pistols of various calibers, and thousands of useful cartridges were also seized.

A total of 164 alleged assassins of the Pueblos Unidos cartel were captured this Saturday by security forces after carrying out a series of roadblocks in the Mexican state of Michoacán, in the west of the country.

The Government of Michoacán confirmed that the armed men were arrested this Saturday afternoon when they were blocking various sections of the “Siglo XXI” federal highway, which connects the city of Morelia -the state capital- with the international port of Lázaro Cárdenas, in the Pacific coast .

The 164 assassins were surprised and subdued near the town of Zirahuén, in the municipality of Salvador Escalante, bya hundred agents of the Mexican Army, the National Guard and the Civil Guard -state police-, who deployed an operation which included armored vehicles.

In a statement, the Secretary of Public Security of Michoacán (SSP), specified that the 164 detainees were carrying 142 assault rifles, 44 pistols of various calibers, and thousands of useful cartridges, as well as tactical equipment. 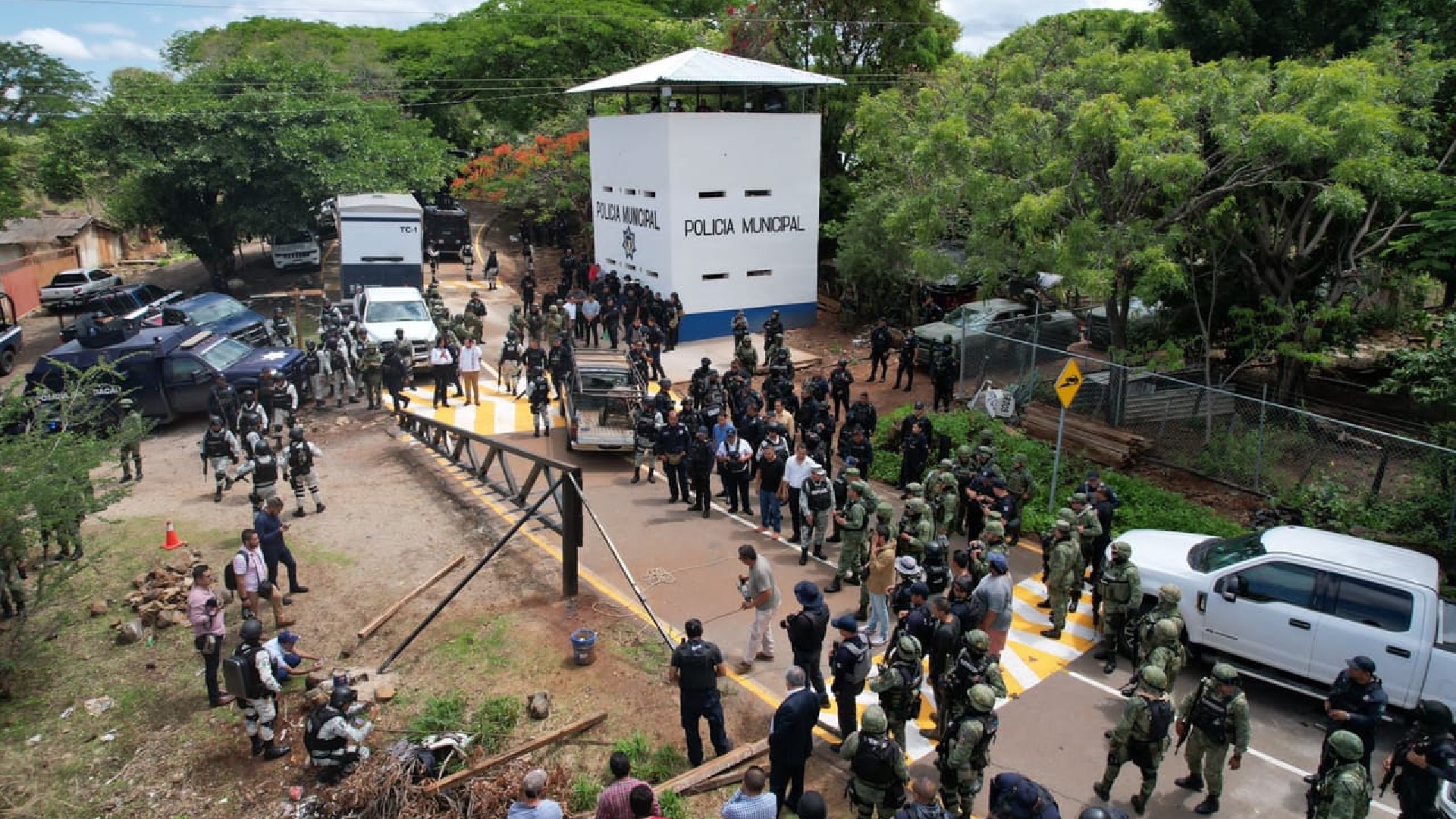 They arrested 164 hit men from a cartel that operates in western Mexico (Photo: Government of Mexico)

The armed command used 28 vehicles of different brands and types, mainly trucks, with legends of “Pueblos Unidos” and one of the units has handmade armor.

The Pueblos Unidos cartel is an organization of armed civilians that emerged in April 2021 , with barricades in the Michoacán municipalities of Tancítaro, Taretan, Nuevo Urecho, Salvador Escalante and Ario de Rosales -close to the municipality of Pátzcuaro-, justifying its movement in the alleged defense of avocado producers against extortion by drug cartels.

The Association of Producers and Packers of Avocado of the State of Michoacán (APEAM) -the main company that exports the fruit to the United States, Asia and Europe- reported that it did not recognize members of Pueblos Unidos as its union members or security guards.

These events in Michoacán occurred hours after this Saturday, government and public security authorities of the Mexican state of Baja California, awarded the Jalisco New Generation Cartel (CJNG), the events of the violent day that took place in the afternoon-night Friday and that left a total of 28 vehicles on fire in 5 of the 7 municipalities of the state, in addition to 17 suspected criminals arrested.

On Thursday, there was a violent day in Ciudad Juárez, Chihuahua, which left 11 dead, 12 injured and several businesses and vehicles set on fire , and in previous days these violent acts were recorded in the states of Jalisco and Guanajuato.