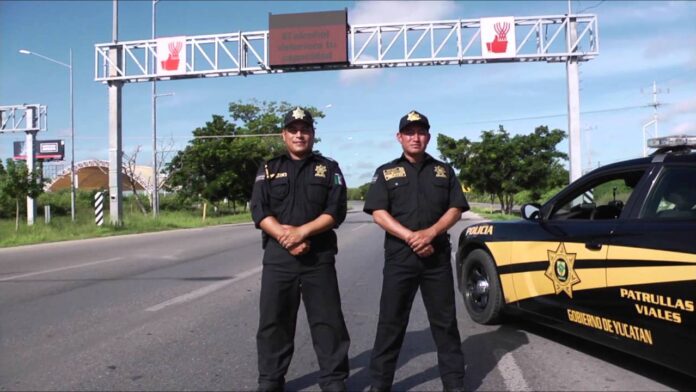 Despite efforts to eradicate malpractices, purge corporations, and accredit more and more agents in Control and Trust examinations, cases such as the Umán commander implicated in extortion and complaints of police harassment filed by tourists make It is difficult to change the image of the Yucatecan police, who according to a study by Inegi is “the most corrupt in the Peninsula.”

The day before yesterday, the City Council of Umán announced the discharge of Commander Pedro Sulub May, from the Municipal Police, for extortion.

The officer asked for 50 pesos per person from some bricklayers who were caught drinking intoxicating drinks in a truck, a situation that was captured on video.

The dismissal of the commander crowns a string of accusations against municipal police elements in recent weeks.

The signs have recently been concentrated in three municipalities that share the characteristics of the development of industrial activity and high traffic flow: Hunucmá, Progreso and Umán.

Complaints from national and foreign tourists have even been documented in the first two locations, and expat residents in the port.